I was tagged for this blogfest/tag game thing by the awesome TL Conway. Visit her. LOVE HER. Seriously, she's awesome.

The rules involve answering some questions about your WIP and then tagging a few others. I'm sure we're all pretty familiar with the rules, so here we go!

(Also, I feel like I've blathered on a lot about Break Free over the last year or so, so instead I'm going to focus on the other WIP which needs some love)

What is the working title of your book?

All That Remains.  Funny story, there. My pal Summer has a novel by the exact same title. We didn't realize it until we were both writing it (well, I think she might have been revising at that point) Great minds and all that (the books aren't anything alike).

Where did the idea come from for the book?

Well, as we all know, I do love the renaissance. And Italy, which I visited in high school. And as one of my very first posts will tell you, I love assassins. So it was mostly that. Throw in some masks (another thing I love), mob-like families and a goddess of murder, death and resurrection and I'd hooked myself. I even made me a nice little Pinterest board for it.

What genre does your book fall under?

YA Fantasy. It's a nice umbrella

Which actors would you choose to play your characters in a movie rendition?

I am terrible at picking actors to portray my characters. Just awful. I draw blanks and can't think of anyone. Usually, I just pick pics of models etc when I'm looking for peeps that look like my characters.
Here are the ones I've picked out (tentatively) for All That Remains

What is the one-sentence synopsis of your book?

In a world where families of assassins legally murder people for a price, sixteen year old Lea Saldana sets out on a path of vengeance against the most powerful family of all.

Well that's not great but you get the idea

Will your book be self-published or represented by an agency?

I love this question, because it just assumes the choice is so easy ;)  Well, hopefully it'll be agented. I mean, I'd really love to have an agent before then, but I've been down that road before, so who knows.
I don't see self publishing in my future. It's just not really my bag of tea, so to speak.

How long did it take you to write the first draft of your manuscript?

Well, I'm still writing it. I've got about 40K done. That took me a month. Then I had to set it aside for almost a year, while finishing up Break Free. My goal is to be a NaNoWriMo rebel this year and finish it in November.

What other books would you compare this story to within your genre?

Oh hell, I don't know. It takes me forever to come up with book comps when querying, and there's really no way for me to say until the book is done. I know this one is going to change a lot in revisions. So sorry, no idea yet.

Who or What inspired you to write this book?

Huh. I kind of feel like I already answered this question above. I like assassins, and I wanted to play around with the idea of a society that readily accepts a class of people who kill everyone else for money. And not only accepts them, but loves them and treats them like high society. So from there I needed to figure out why their society would be like that, and what it would mean if this class of people were always at war with each other.

What else about your book might pique the reader’s interest?

I dunno. romance? Plains filled with angry ghosts? Bone masks? Those are all things I find interesting anyway. Your own mileage probably varies depending on your tastes.
I guess here's some pics from my pinterest board that relate to the story in some way or another that always get me excited to work on it. 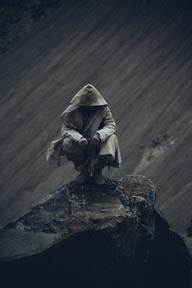 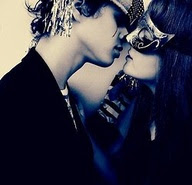 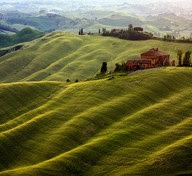 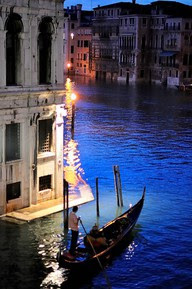 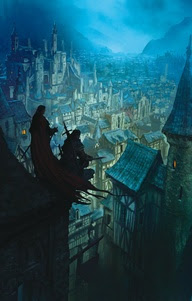 Plains filled with angry ghosts - that catches my attention!

Much gratitude for the tag. I always love to see that stat counter move up.

Oh yeah! Houses of Assassins. Awesome. And I don't know why, but I can't get that scene "It's full of stars," out of my head only in my mind it goes "It's full of assassins."

You know I get to read this, right? Also, new header?

Back of the bus, MacNish! I GET TO READ IT FIRST!!

Love the masks and the Italian feel. This is going to be a delicious read, I can feel it already...

That last pic is so inspiring. Love the masks. Got to attend a masquerade once for an anime convention. Too much fun, and too romantic!

Oooo, interesting. The pinerest page is a great idea.

I don't read a lot of fantasy, but you better believe I will read yours! It sounds cool!