In 1974, a group of workers discovered three buried object 35 feet under the sand of the Mures River, 1.2 miles east of Aiud, Romania. Two of the objects turned out to be mastodon bones, but the third was a wedge-shaped piece of metal. 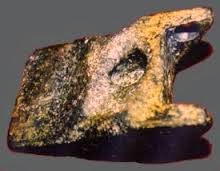 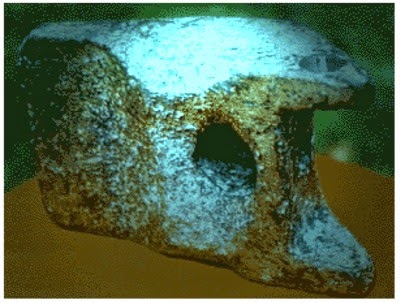 Made from an alloy of aluminum and encased in a layer of oxide, it resembles the head of a hammer.

Since it was found in the same layer as the mastodon bones, it indicated that the Wedge was probably around 11,000 years old.

The issue is, though, that Aluminum isn't naturally found in nature and wasn't discovered until 1808, and wasn't put into mass-production until 1885.

An aeronautical engineer remarked that it looked surprisingly similar to the landing foot of a flying vehicle, like the lunar module or Viking probe. 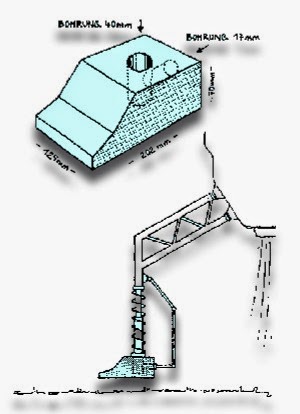 Because of this, some people think that the Wedge was part of a flying object (of extraterrestrial origin) that fell into the river.

In 1974, this is a wedge-shaped object found 1.2 miles east of Aiud, Romania. It was discovered on the banks of the Mures River. It was reportedly unearthed 35 feet under sand and alongside two mastodon bones. It looks like the head of a hammer and is made of an alloy of aluminum encased in a thin layer of oxide. It’s strange because aluminum was not discovered until 1808 and not produced in quantity until 1885. Since it was found in the same layer as mastodon bones, it would indicate that this wedge was at least 11,000 years old.
Many people believe that this wedge is evidence that aliens visited earth, since there is no way that humans created such an alloy so many thousands of years ago

Read more at http://www.viralnova.com/unsolved-earth-mysteries/#xfkIthJU58SIhfpW.99
Posted by Sarah Ahiers at 7:00 AM 9 comments:

Email ThisBlogThis!Share to TwitterShare to FacebookShare to Pinterest
Labels: Out of Place Objects, Wednesday Weird

In Which I Hit A Stride

Here we are, Monday again. I hope everyone had a good weekend, and a good Easter if it's a holiday you celebrate.

I had a good writing week last week. I put out 21 pages in three days, which is great. It helped that I hit a scene or a point in the MS that makes writing fun. One of my characters suffered an injury and I frickin love writing injuries and recoveries. So, yeah. I hit that point and the pages just flew out of me. I mean, heck, I even put out 4 pages on Friday, and I rarely write on Fridays.

I also like writing romance scenes. I almost always have romance in my novels because I think romance inherently adds conflict and tension. But also because it's fun and frequently cathartic and yay kissing or something.


And sometimes action scenes fly out of me too, but sometimes it's like pulling teeth, it does so slowly. There's no rhyme or reason as to whether an action scene is going to be easy, or hard either.
I want them to be exciting and fun. I expect them to be fun to write, so then, when sometimes they're not, it's an extra pain in the ass because I'm all like "really? Shouldn't this scene be flying out of me easier?" Frustrating.

So anyway, I'm super excited to get back to my MS tomorrow (still dealing with the injury) and I'm hoping that pace and excitement carries through the rest of it. Because that would be awesome.

Woo!  It's time for the weekend, ape-friends! Which means another opportunity to start it off right, with some fun. 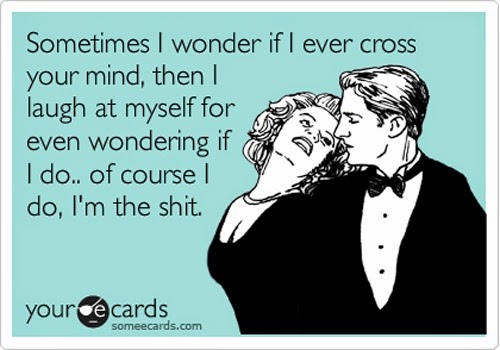 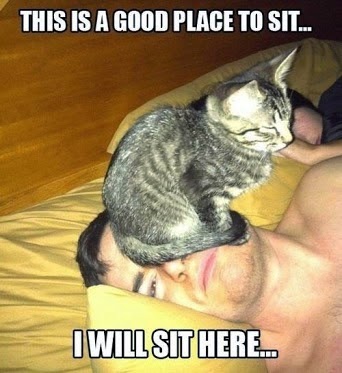 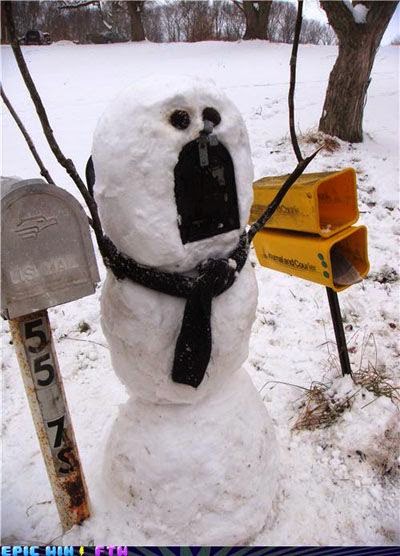 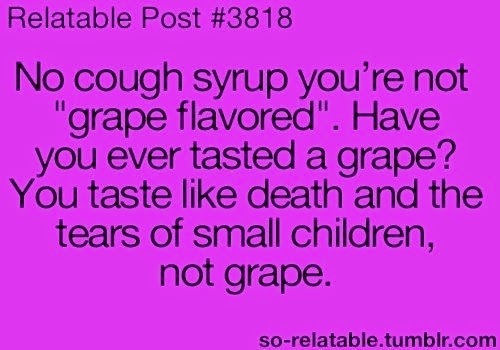 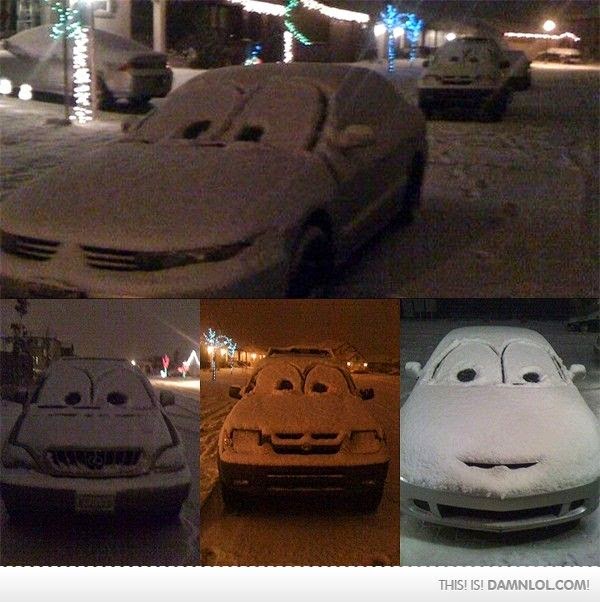 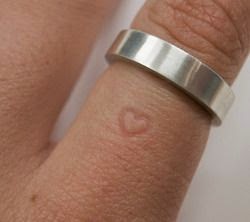 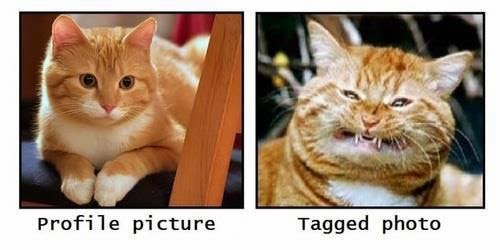 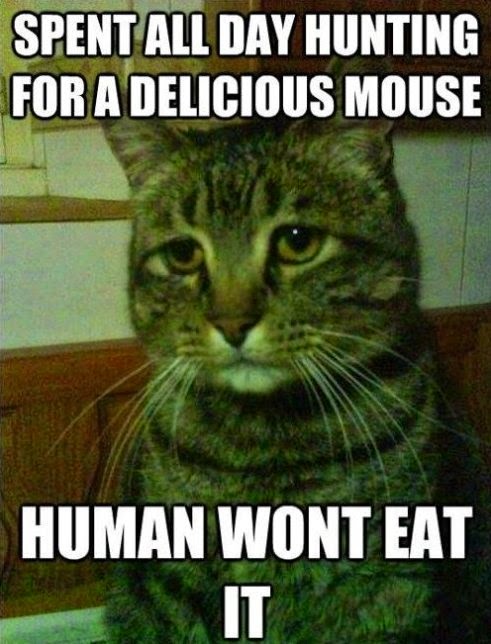 Though there are many different objects that have been considered haunted or cursed throughout history, few are said to bring on as much death to its owners as the Women From Lemb idol.

Nicknamed "The Goddess of Death," The Women from Lemb is a statue carved from pure limestone that was discovered in 1878 in Lemb, Cypruss. The item dates back to 3500 B.C., and is believed to represent a goddess, similar to a fertility idol.

The first owner was Lord Elphont. Within a six-year period after becoming the owners, All seven members of the Elphont family died in supposedly mysterious manners (there's no real record for what their deaths entailed).

The next owner was Ivor Manucci., whose entire family died within a four- year period. Then Lord Thompson-Noel obtained the idol, and also lost his family in a four-year period.

After this time the statue fell into obscurity for several years, but mysteriously was found in a cellar cabinet from where it had ‘disappeared’ from before.

Sir Alan Biverbrook was next to purchase the statue. Shortly after, his wife and two daughters died from a strange illness, followed by Sir Alan Biverbrook a short time later. Sir Biverbrook had two remaining sons and though they weren't big believers in the occult, they were scared enough by the sudden and strange deaths of four of their family members that they decided to donate the statue to the Royal Scottish Museum in Edinburgh, where it remains today.
Though the curator claimed not to put stock into the idea of curses or haunted objects, the chief curator where the statue was placed took ill and died within the year. No one has handled the statue since and the item is safely under glass and protected from human hands

Some people theorize that the statue contains a poison or a disease-based fungus or virus on or within the limestone, which I think is always a possibility. But who really wants to test it, amiright?

Thoughts? Theories?
Posted by Sarah Ahiers at 7:00 AM 5 comments:

I'm back to blogging after my two week hiatus. But the two weeks off let me get done what I needed to get done, mostly finish up my two papers for my MFA packet.

Of course, now I'm working on packet #3, which means more writing, more revising and another paper. The work: she never ends. 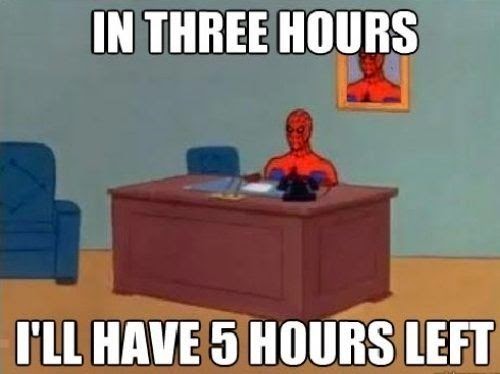 My mentor this semester is Anne Ursu.

And she's been awesome. She's great to work with, and really gets what I'm trying to do with my WIP (because right now, it's in the "fumbling" stage. You know, where you keep going forward and you know things are wrong and will need to be fixed, but you can't fix them now because you don't quite fully understand the story or the characters yet? Yeah, that stage.)

I'm only 80 pages in. I wish I was further. Honestly, I wish I was done with my first draft at this point, but obviously I've had to slow down for revisions and other MFA work. I'm not worried or anything, but, you know, a completed draft is much more fun than one just barely started.

Anyway, yeah. Back to the grindstone I go!
But I'd much rather be doing this kind of work, and writing, than pretty much anything else. So, you know, yay!

How about you? What are you working on right now?
Posted by Sarah Ahiers at 7:00 AM 12 comments: