In Which I Met Goals

So every year I make a list of goals (things that I can actually accomplish. It's more of a year long To Do list as opposed to resolutions)

And at the beginning of the next year I get to look back and see if I accomplished them.

1. Write a new novel. We have to work on something new for the MFA, but actually finishing the whole thing is what I'm going to aim for. I'd really love to finish it before my second semester, but we'll see how things are going and how crazy my life is.

Result: Accomplished! I finished my WIP (tentatively titled Monsters Within) in early November

2. Write at least two short stories. I've been sitting on two that I want to write and I originally planned on doing them while I was querying ATR, but it turned out I didn't query it very long so I didn't have the time. So now I want to make the time to get these buggers written and hopefully submitted somewhere
Result: Failed. I'm still sitting on these stories and really looking forward to when i'll have some time to get them down.

Result: Accomplished!  I actually read 142 books, though a fair amount of them were picture books and graphic novels

4. Look into teaching a class. For awhile now I've thought about teaching a query letter workshop at The Loft, our local writing center. But I've never been a teacher and I have no idea how to put together a lesson plan or anything like that. I'd like to spend some time figuring out the logistics, so I can maybe put in an application this year or the next to teach some query skills in the future. Just trying to pay it forward and all that junk.

Result: Semi Accomplished. I guess I don't know specifically what this one meant. Was just looking into it enough? Because I did that. Or was I supposed to actually teach one? Because I didn't do that.

5. Redo our basement bathroom. Not a writing goal, obviously, but our basement bathroom needs a complete overhaul due to water damage. It's a very small bathroom, but we've never done drywall before so there'd be a bit of a learning curve. Of course, as always, our motto is "I could do a lot of things if I had money."  *nods head seriously*

Result: Accomplished! It took longer than we hoped, just because there was a leak we couldn't fix on our own, so there was a delay while the plumber came out, but after that it went pretty quickly. And besides some wonky mudding in a corner, it looks pretty awesome, if I do say so myself. 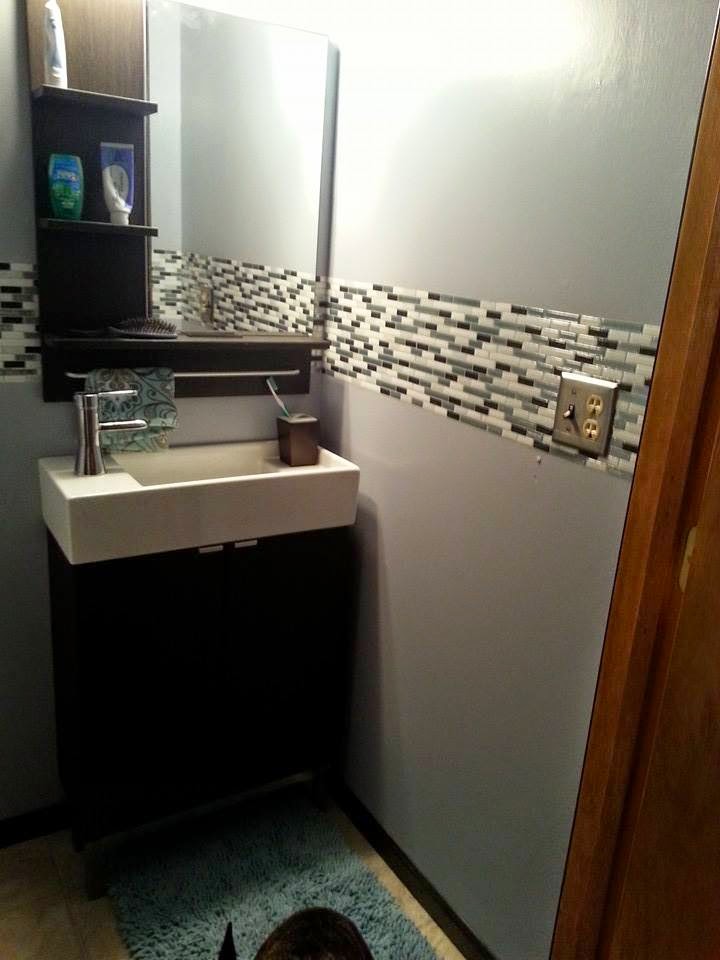 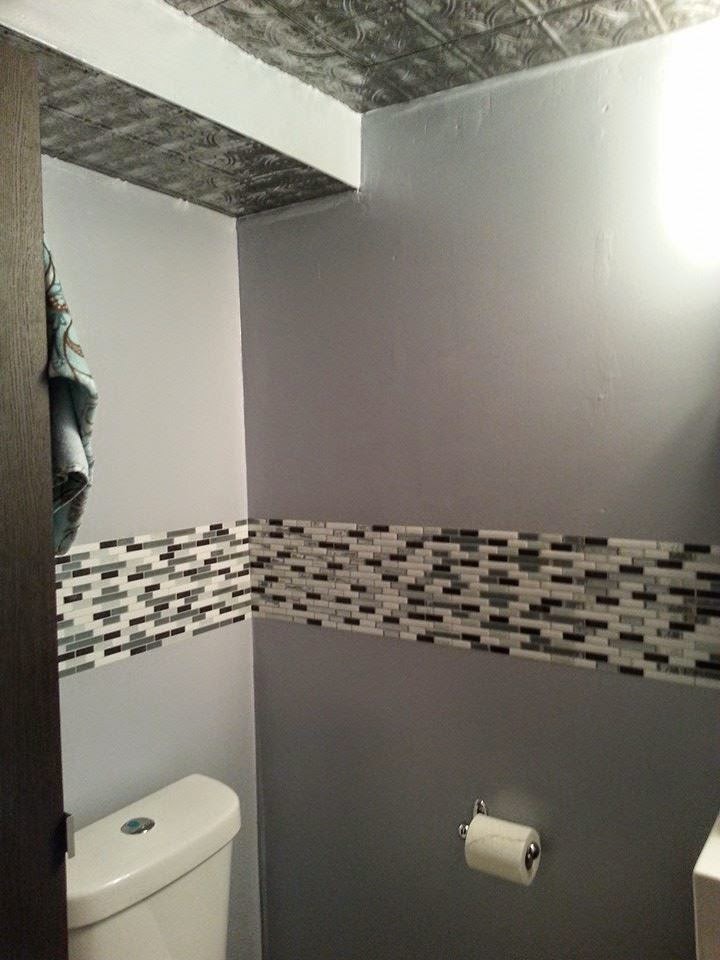 Email ThisBlogThis!Share to TwitterShare to FacebookShare to Pinterest
Labels: Goals

In Which I Have My MFA Residency

I'm at my MFA Residency this week, so no blog posts for me. Have a great week!

Another Friday, which means one more week closer to getting out of winter and back into summer. 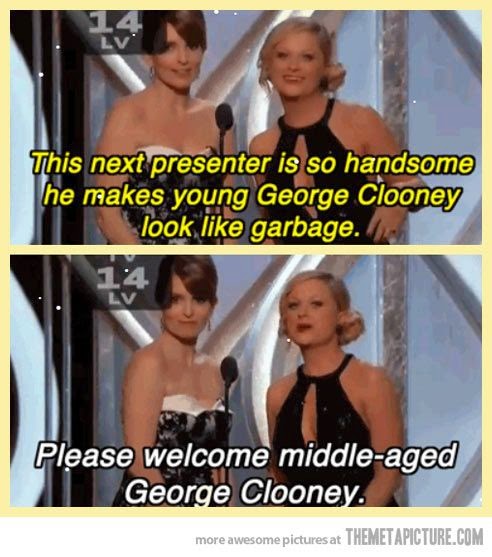 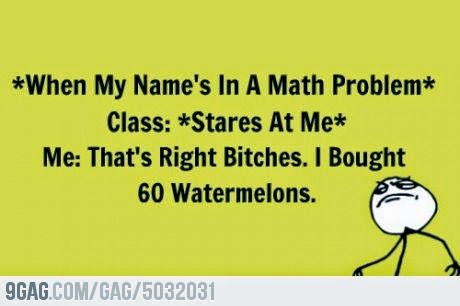 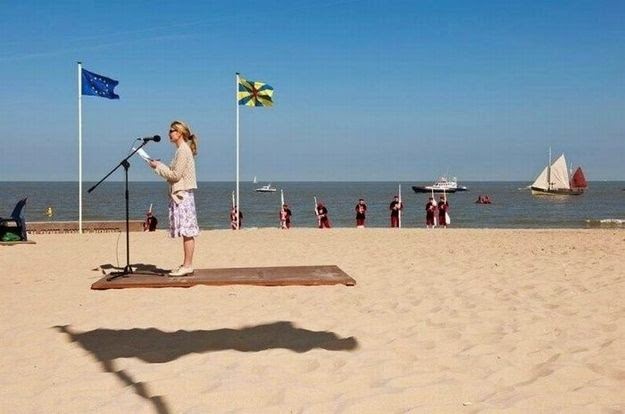 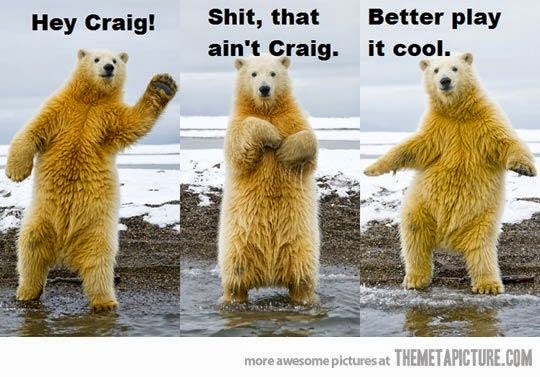 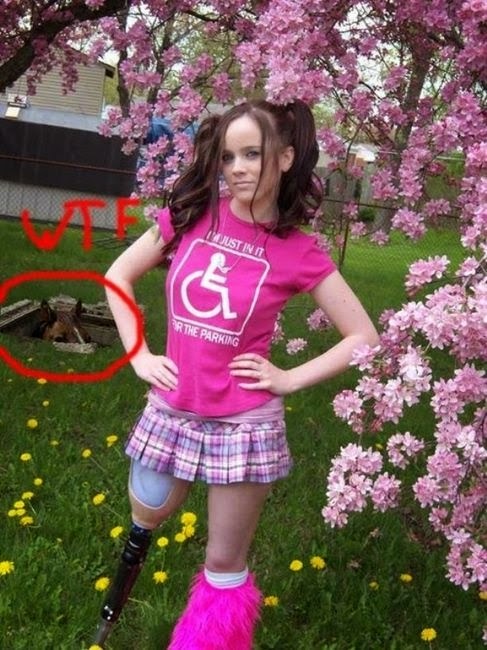 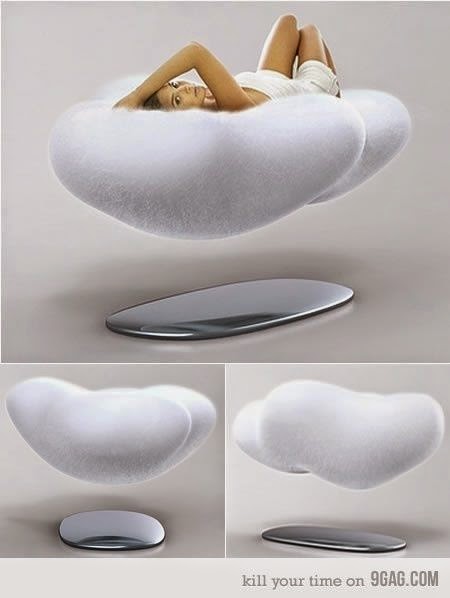 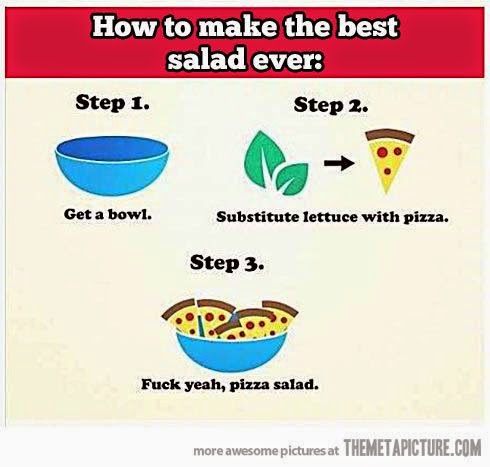 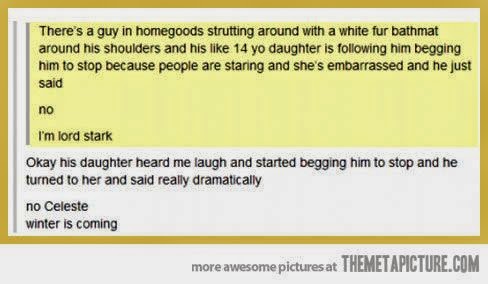 January is just filled with firsts.

And here were are, at the first Wednesday of the month, which means it's the first Insecure Writer's Support Group of 2015. 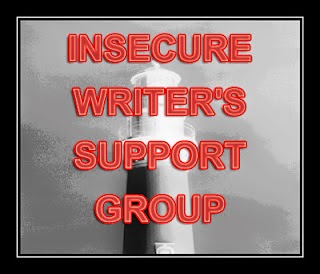 And things are going pretty good for me. Yes I have a lot of work to do on a lot of different things (book, sequel, edits, school and my Critical Thesis this semester) but the Holidays seem to have mostly rejuvenated me, like I hoped they would.

Later this week my MFA residency starts and I'm super excited for that, especially to see all my friends again.

So I guess this is kind of a throw-away post. I'm not feeling insecure, really, about anything at the moment. Though I'm sure that'll change at some point.

How are things going for you? 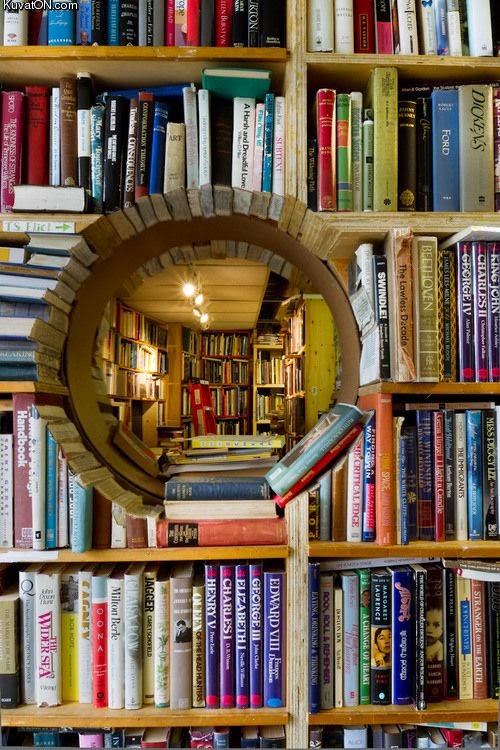 In Which I Got Presents

We go all out crazy with presents in my family. So crazy, guys. Everyone is allowed to spend whatever they want on everyone else. Usually we tend to try to spend the same between people (if I spend $50 on Twin, then I'll try to match that between Brother, Sister and my parents) so sometimes you end up with multiple gifts for one person. And that is A-Okay.

I got a lot of great gifts this year (and Twin, Brother and I got a new Ninja blender for the house which we've already used 3 times and it is AWESOME).

But, because I like books and ask for books, I typically get a lot of books. And then I'm all "uuuugh! Which one will I read first??" (though this year I know which one I'm gonna read first. I just got to finish the book I'm reading right now)

BEHOLD! My stack of books!

Twin also got me this awesome bracelet, for which I'm excited. 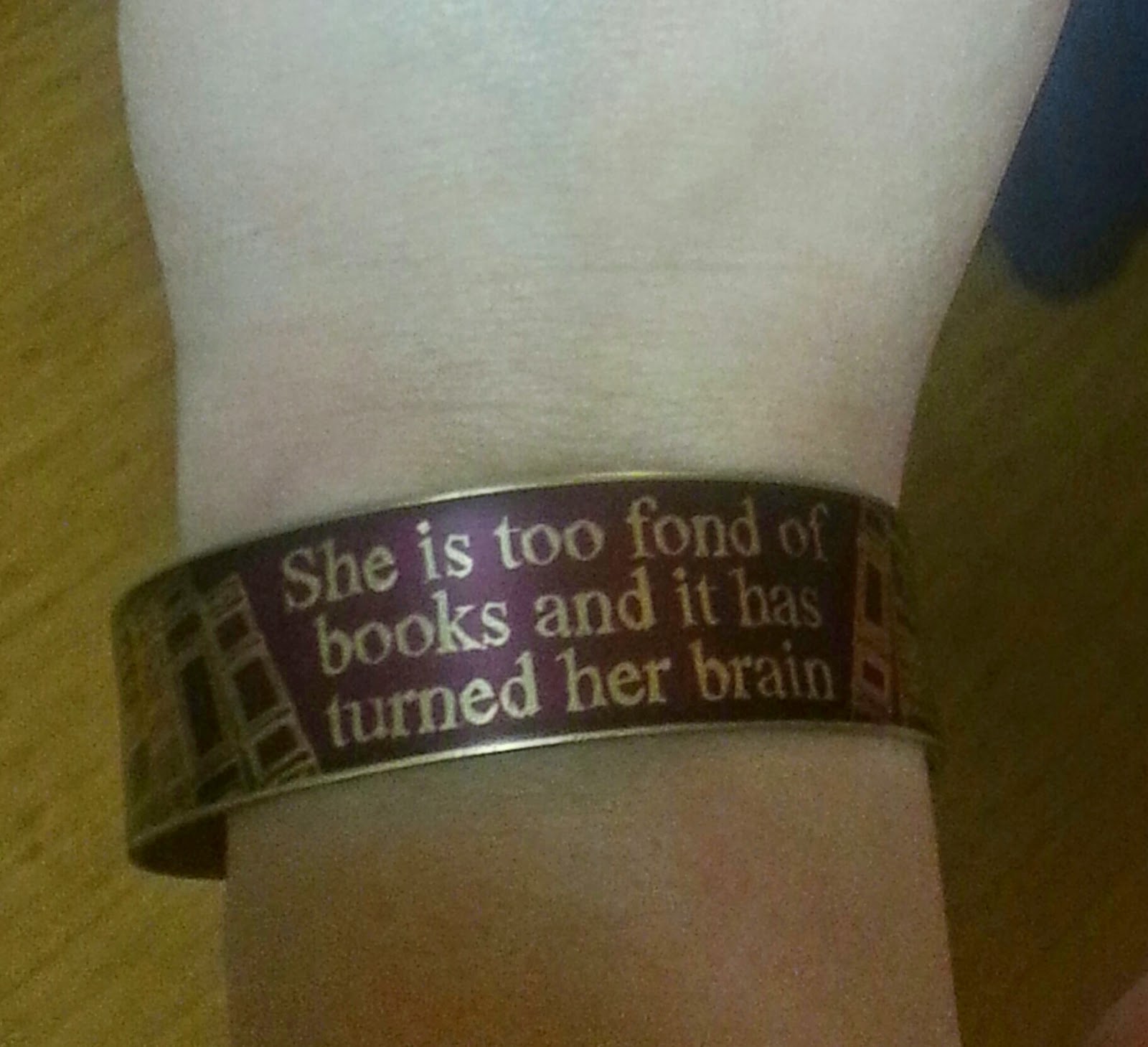 I have a few bracelets, but I have tiny, tiny (so tiny) wrists that most of them don't fit well. This one fits great. Also, books!

Yay for great presents! Did you guys get anything awesome for the holidays?
Posted by Sarah Ahiers at 7:00 AM 13 comments:

Wooo! Ape-friends. APE-FRIENDS! Today is the first Friday Fun of 2015!!

Better get the year started off right! 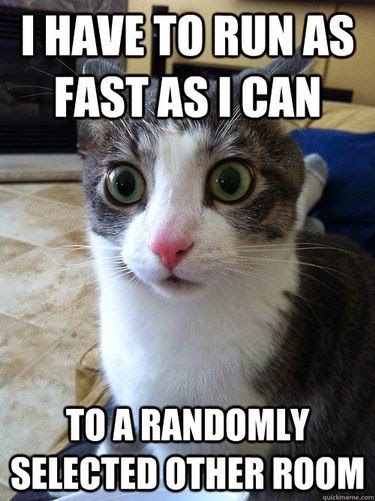 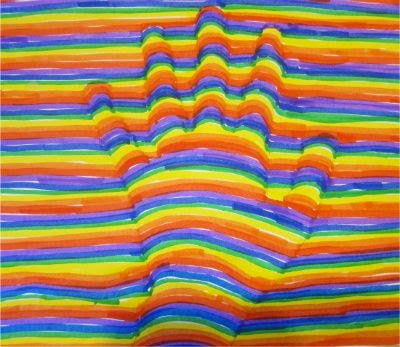 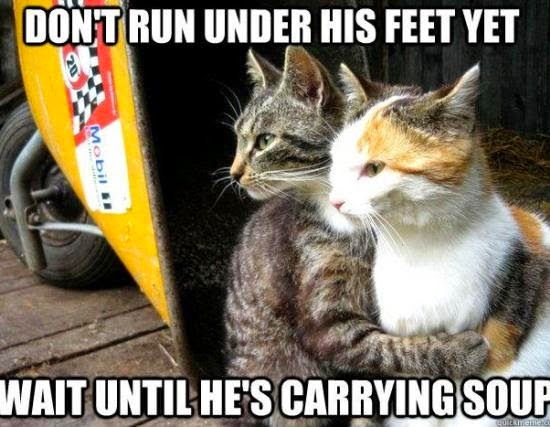 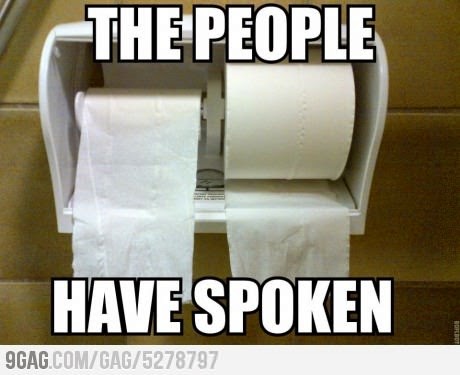 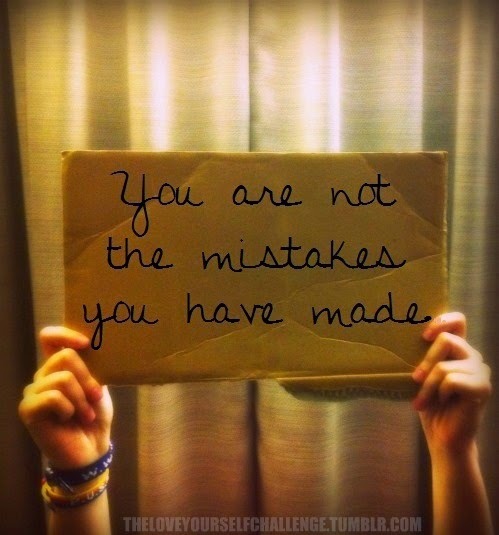