Hey all!
Today I'm part of the Summer Reading Giveaway which is a Facebook event found here


It is an International Giveaway! And the prizes are ebooks as well as the chance at a little reading dragon! 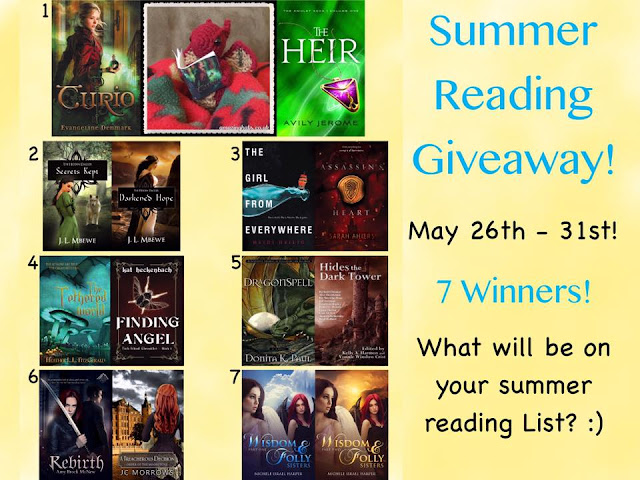 There will be 7 winners, so definitely fill out the rafflecopter for a chance to win!

Email ThisBlogThis!Share to TwitterShare to FacebookShare to Pinterest
Labels: Giveaways

Time for another post on werewolves for today's Wednesday Weird.

I've blogged about werewolves before, here, but its been awhile (years, apparently.)

Today we're going to talk about a fun little account from 1958.

In July of 1958 Delburt Gregg, of Greggton Texas was home alone while her husband was away.

The night was stormy and hot, so she moved her bed closer to the open window, hoping for a cooling breeze.

In the middle of the night, scratching sounds at the window would wake her.
When the lightning from the storm flashed, she saw a "huge, shaggy wolf-like creature" that was "clawing at the screen and glaring with baleful, glowing, slitted eyes."

Gregg jumped up from the bed and grabbed a flashlight. The creature quickly dashed into a large collection of bushes.

Gregg kept the flashlight on the bushes, waiting for the creature to emerge, but it never did.

Instead, a tall man rose up from the bushes and walked away, down the road into the darkness. 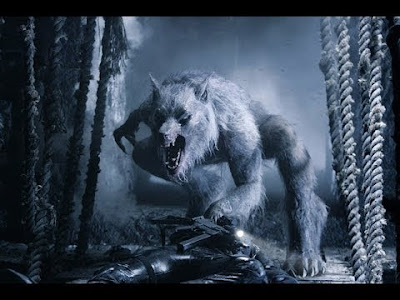 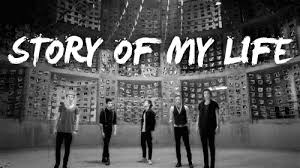 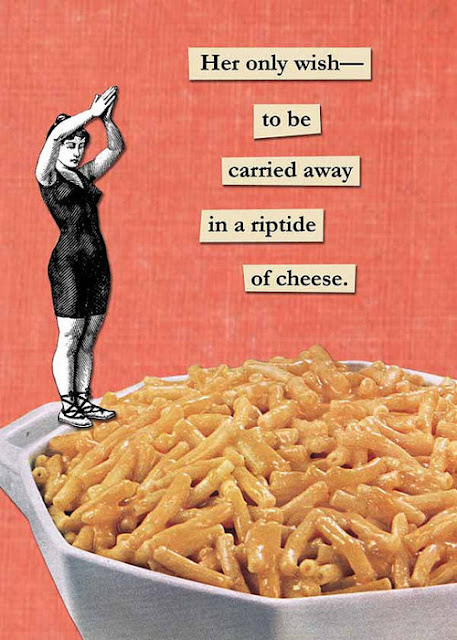 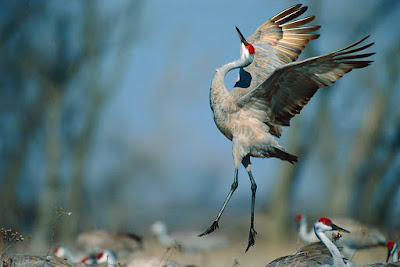 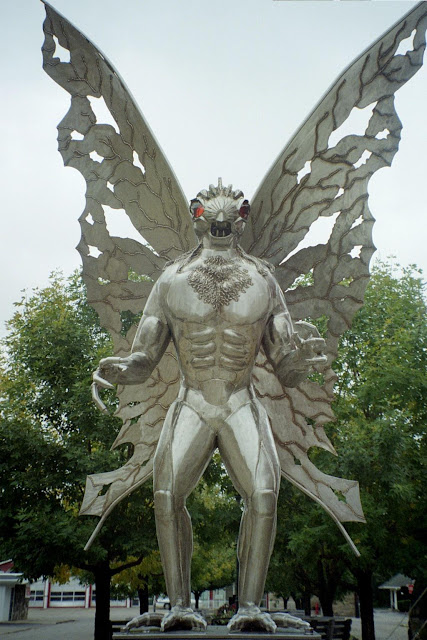 Thoughts, theories?
Posted by Sarah Ahiers at 7:00 AM 8 comments:

In Which I Have Some Updates

Morning all you awesome peeps.

Been away from the blog for a bit. Some of it was because I was out of town (at the cabin, putting the dock in the lake and all that jazz) but mostly it's because I still haven't really adjusted to writing bog posts on something other than my laptop, which was my primary blog posting pc.

It was crappy and slow and dumb, but I miss it.

Anyway, I thought I'd do a quick post of some updates and fun stuff.

First, I got the lovely news that ASSASSIN'S HEART sold to Turkey! Which is super fun and awesome. Now you can buy ASSASSIN'S HEART in North America, Australia and Turkey, if you're a world traveler or, like, live in one of those cool places.

Second, I will be doing a signing at the Blaine Barnes & Noble for the B&N Teen Book Festival on Saturday, June 11th at noon! I know a lot of my readers don't actually live in the twin cities like I do (you should join us, though) but if you do, stop out and see me!

Third, I have seen the rough draft of the ASSASSIN'S HEART companion (THIEF'S CUNNING) and guys, guys, I may have gasped out loud when I saw it. It's so pretty. So so pretty.

I can't wait until it's done so I can share it with with the world.

So, how are things with you?
Posted by Sarah Ahiers at 7:00 AM 5 comments: