Wow. It's been, like, FOREVER since me, the wonderful and glorious Yvie, was here to grace the blog world with my presence and my fun. 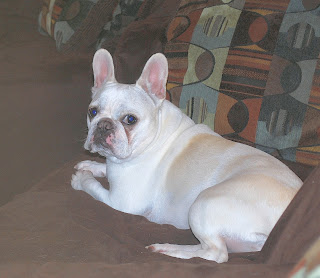 Thanks for that, Mom. Thanks a lot.

Well, lucky enough for you, nothing too crazy has been going on with me, so it's not like you missed anything. It would suck for you if you did, amiright? 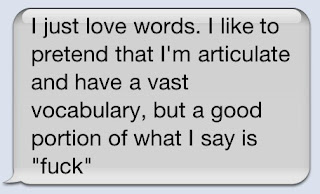 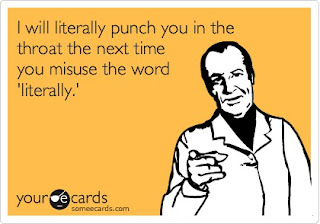 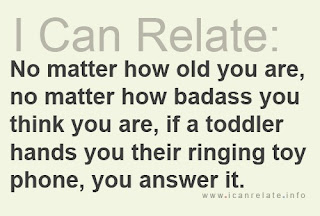 Okay, wow. Those Batman College Humor videos were hilarious. I'm going to show Evan the second one when he gets home. :D

Why pretend any longer? LOL!

Nice to have you back, Yvie.

I want to see the cat pounce! And we've missed you, Yvie.

I laughed at the one until I realized I'm a liberal arts major.

Truth hurts me--but at least it is funny.

That pic of Yvie's so cute!!
Love the one with the cats that says "Soon" lol :D
Hope you're doing great Falen, and have a great weekend!
Ninja Gir

They were all good. I liked the iceberg, and the second one with the cats bobbing heads.


Nice to see you're back. Have a great weekend!

I like the cat iceberg thing. Just goes to show you how easy it is for people to pick out familiar shapes in objects.

watching again with my eli, he loved that first batman vid!

The ringing toy phone - so true. Although these days it's a toy mobile instead of that cute rotary with the smiley face :-)

I love these! Just bought my nephew the classic toy phone and he loves it.

Also, the literally thing -- I agree.

"Where were the other drugs going?"

(Said in a voice like a helium sucking squirrel)

Loved the toy phone one. Oh, the things I have done for the amusement of toddlers. Because frankly, making a kid giggle is a level of heaven, I swear.

Yvie, thanks so much for the great laughs this weekend. My vocabulary is always full of f*ck and literally, because I do have a BA in liberal arts. HA!

Love the iceburg kitty. So cute.

Have a great weekend. Well, what's left of it anyway.

Thumbs up for the cats with nodding heads! We had guests who had a three-month-old over for Thanksgiving, so yeah, I can vouch that answering the fu*king toy phone, and talking in cartoon voices is mandatory.