In 1966 in the suburbs of Adelaide, Australia nine-year-old Jane Beaumont and her siblings, seven-year-old Arnna and four-year-old Grant disappeared into seemingly thin air. 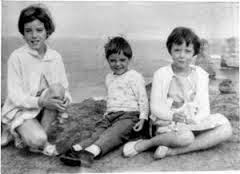 The kids took a five-minute bus ride to Glenelg Beach, a place they often visited, including the day before. That evening, they never returned home, turning into one of Australia's biggest mysteries and infamous cold cases even today. 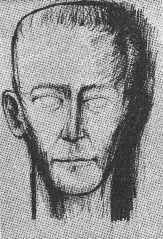 Related Case:
in 1973 11-year-old Joanne Ratcliffe and 4-year-old Kirste Gordon vanished from Adelaide during a football match after Joanne's parents and Kirste's grandmother let the girls to go to the bathroom. 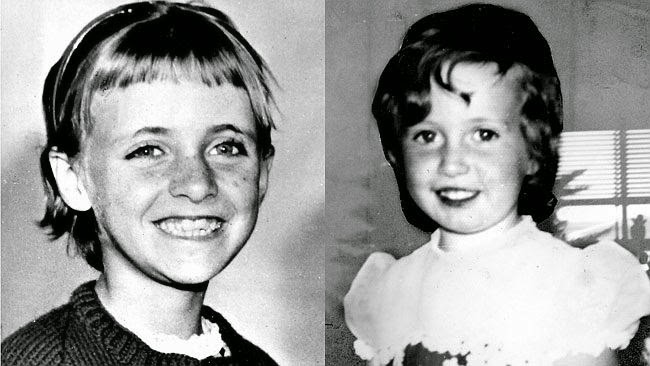 They were seen multiple times in the 90 minutes they were gone, apparently distressed and with an unknown man. The police sketch of the man resembled that of the man last seen with the Beaumont children. 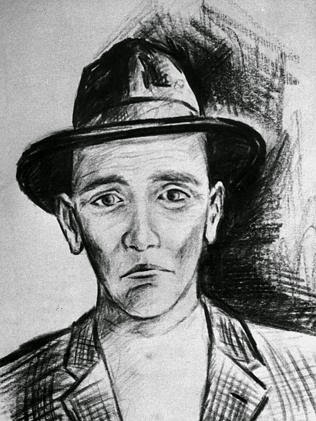 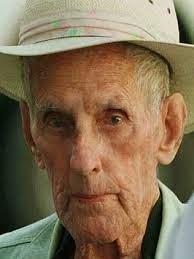 I don't know who took them but I hope there's a special hell for evil like that.

The second one sounds most likely. Some people are just sick.

I'm going with Goblin King. Isn't that usually what it is when a little brother is taken and an older sister has to go in after him to try to save him?